As we mentioned here, Bruce is back in the studio recording, at Prairie Sun Recording Studio, along with Colin Linden – guitars & production, Gary Craig – drums & percussion and John Dymond – bass.

We have some photos to share courtesy of Daniel Keebler.

(Click on photo for a larger photo slideshow to appear.)

Bruce Cockburn Back In Recording Studio

For the first time since 2010’s “Small Source of Comfort”, Bruce Cockburn is back in the studio recording album number 33!

True North Records is aiming to release the album in 2017 but exactly when, is not yet known. The album will be produced by Colin Linden and be recorded in several studios throughout North America.

The album will contain all new songs written by Bruce. 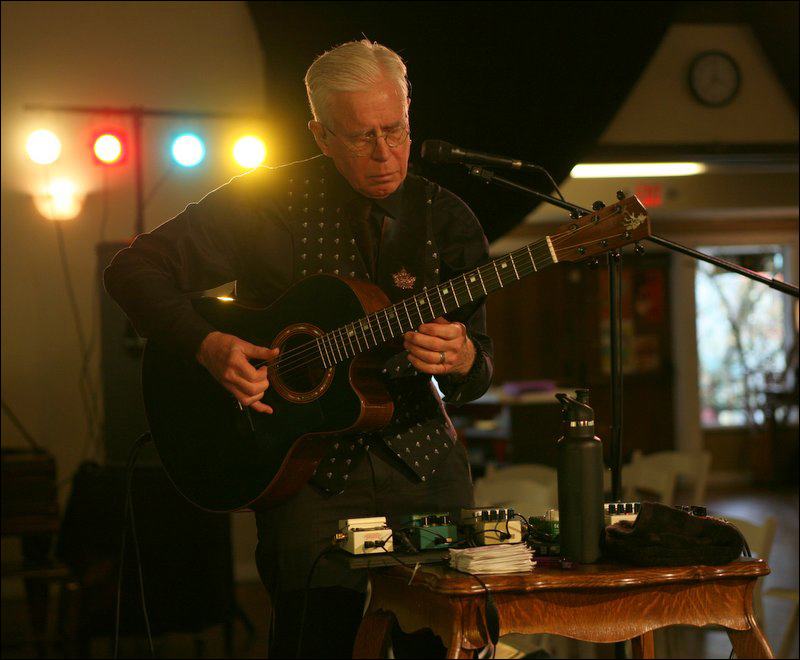 Bruce has written more than 300 songs on 32 albums over a career spanning 45 years. Twenty-four Cockburn records have received a Canadian gold or platinum certification as of 2013, including most recently 6 times platinum for his Christmas album.

You can view new photos from the current studio recording HERE.