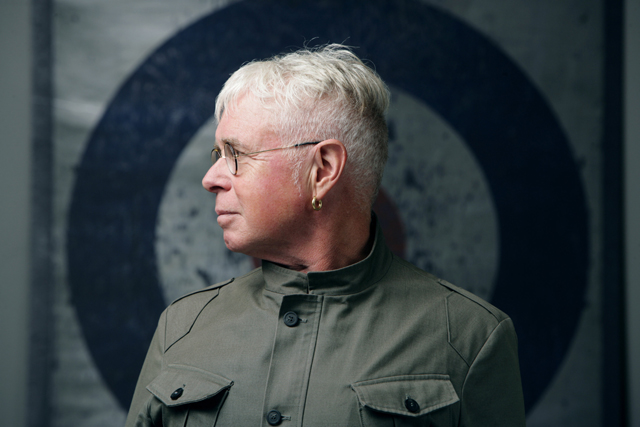 The day after the Awards, he will be available for a Booksigning for those who have made Advance Purchases of his Memoir Rumours of Glory from Rainy Day Books.

The Book-signing is OPEN to the Public, while all other conference activity is restricted to Conference Badge Holders.

The Public are welcome to attend Public Concerts in the evening, a 3 Day Music Camp, and the Sunday, February 19, 2017, Kansas City Folk Festival by visiting the — Tickets Webpage at www.Folk.org .

The inaugural Clearwater Award will be presented to its namesake organization, the Clearwater Festival now in its 50th year and recognized as one the world’s largest and most proactive environmentally focused cultural events.

Held along the banks of the Hudson River in Croton-on-Hudson, New York, the Clearwater Festival (also known as the Great Hudson River Revival) has roots based in the environmental movement.

Founded in 1966 by Pete and Toshi Seeger, the Festival began as a fundraising initiative in order to build a one-masted sloop called the Clearwater. The ship has been used for research, education, and advocacy to help preserve and protect the Hudson river, surrounding wetlands, tributaries, and waterways as well as communities in the river valley. To date, over half a million visitors have learned about the river while aboard.

Fifty years after the first event, the Clearwater Festival has become a steadfast defender, supporter, and advocate for the Hudson River. Through music, dance, storytelling, education, and activism it has helped over 250,000 people experience the wonders of its shores and has featured such luminary artists as Janis Ian, Arlo Guthrie, Tom Paxton, Michelle Shocked, Odetta, Buffy Sainte-Marie, Dar Williams, Taj Mahal, Christine Lavin, and Buckwheat Zydeco, among many others.

The event strives towards zero festival waste, and the goals of sustainability and social responsibility inform all decisions and programs. Use of carpooling, bicycling, and public transportation are encouraged, and the entire festival is wheelchair-accessible and staffed with American Sign Language interpreters. There are many elements to the festival, including seven sustainable bio-diesel-powered stages, environmental education exhibits, Handcrafters’ Village, Green Living Expo, Working Waterfront, Artisanal Food & Farm Market, and Circle of Song. All proceeds go to support research, education, and advocacy to help preserve and protect the river.

The festival is produced by the nonprofit, member-supported, environmental organization the Hudson River Sloop Clearwater, Inc. The organization has received global recognition for advocacy, leadership, and its role in helping to pass landmark environmental laws including the federal Clean Water Act. Most recently, Clearwater, Inc. played a key role in the Environmental Protection Agency’s decision to remove manufactured organic chemicals (PCBs) from the Hudson River.