Bruce Cockburn: Kicking at the Darkness for 50 Years (and counting!) 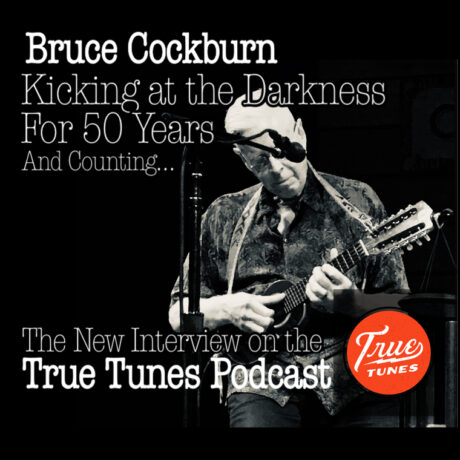 We are beyond thrilled to welcome one of the most essential artists of the last half-century to the True Tunes Podcast. Bruce Cockburn has written over 350 songs and released 30 studio or live albums since 1970, and four different compilations. 22 of his albums have been certified either Gold or Platinum in Canada. He has received 13 Juno Awards, is in the Canadian Songwriters Hall of Fame, and in 2001 he was inducted into the Canadian Music Hall of Fame at a ceremony that included testimonials by Midnight Oil’s Peter Garrett, Margo Timmins of Cowboy Junkies, and Bono. He holds multiple honorary Doctorate degrees – and continues to write and record. He recently released a 30-song collection of his singles called – simply – Bruce Cockburn’s Greatest Hits 1970 – 2020.

Give it a listen https://truetunes.com/Cockburn50/