18 September 2019 – Bruce Cockburn on his Guitar Playing and Techniques
Part 2:

Americana Highways brings you this exclusive premiere watch of Bruce Cockburn’s slideshow video with his new song “Sweetness and Light.” This song is from his forthcoming instrumental album Crowing Ignites, which was produced by Colin Linden and is due out September 20 on True North Records.

So often people focus on “lyrics first,” but this album focuses on music and musicianship, and accompanied by Cockburn’s exquisite acoustic fingerwork, it demonstrates the depth at which music, alone, can touch the human heart. Crowing Ignites exhibits Cockburn’s adept acoustic fingerpicking acumen, on a collection of songs that are introspective complements to his Celtic and world music inspirations. “Sweetness and Light” is loyal to its title, and will bring you exactly what you need in your day.

“There I am at home, practicing, exploring, with the guitar in DADGAD, a tuning I’ve been playing around with for a while now, and I think, ‘What if I move my left-hand fingers this way? And then that way?’ Suddenly there’s the beginning of a new piece. It more or less wrote itself over the next hour. It wanted to be called ‘Sweetness and Light,’ and so it was.” –Bruce Cockburn

31 July 2019 – “I’ve never thought in terms of a ‘career.’ I’m uncomfortable with the word. I don’t use it because I’ve never approached what I do that way.”

One of the greatest Canadian songwriters of the last five decades, Bruce Cockburn, joins us on this week’s podcast. An inductee into the Canadian Songwriters Hall of Fame and member of the Order of Canada, Bruce is about to release his 34th (!) album, which is an all-instrumental collection entitled Crowing Ignites. In this wide-ranging conversation, Mike and Bruce chat about his earliest years as a songwriter and performer in Massachusetts and Ottawa, the first song he wrote that he knew was good, the generational crossover in his audience, his friendships and partnerships with his long-time producer Colin Linden and manager Bernie Finkelstein, songwriting (of course), and a bunch more. 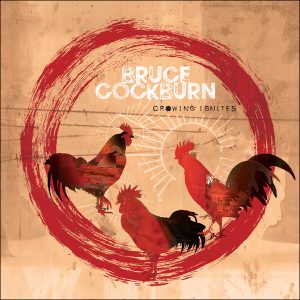 Acoustic Classic: Bruce Cockburn’s ‘If I Had a Rocket Launcher’ 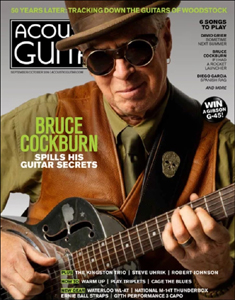 May 28, 2019 – Paul Jay interviewed Bruce Cockburn for the series Reality Asserts Itself for the Real News Network.

There are 9 video interview segments.
You can watch them here.

10 June 2019 – Bruce taped a wonderful show on 24 October 2018 while in Cleveland for an American Public Television show called Songs at the Center.

It was taped at the Beck Center for the Arts in Lakewwod, Ohio. He played three songs: Forty Years in the Wilderness, If I had a Rocket Launcher and The Gift. The program is 27 minutes long and includes interview segments by Eric Gnezda.

You can view the episode here.

With thanks to Bernie Finkelstein and Daniel Keebler. 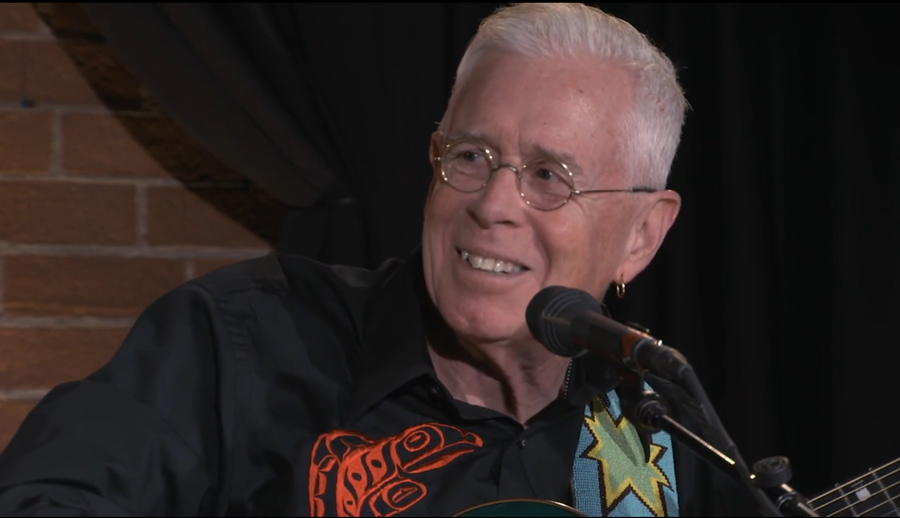 Bruce Cockburn at Studio Bell on writing songs and rhythms

January 24, 2018
While visiting Studio Bell, Canadian Songwriters Hall of Fame inductee Bruce Cockburn reflected on words and rhythm, and how they play into his songwriting process.

“Stab At Matter” from Bone On Bone – Animation by Kurt Swinghammer