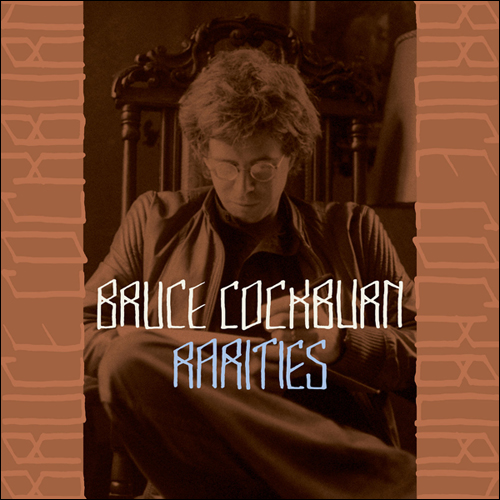 Having sold more than nine million albums worldwide, acclaimed songwriter, performer, author and activist Bruce Cockburn is a member of both the Canadian Songwriter and Canadian Music Hall of Fame, a winner of Folk Alliance’s People’s Voice Award, as well 13 JUNO Awards from more than 30 nominations.

WATERDOWN ON – On Rarities, Bruce Cockburn is finally sharing twelve rarely heard recordings with digital music consumers that were previously only available within the Rumours of Glory limited-edition box set, along with four remastered tracks that appeared on tribute compilation albums dedicated to Gordon Lightfoot, Pete Seeger, Mississippi Sheiks and Mississippi John Hurt. Released on True North Records, Rarities will be available on November 25, 2022, on all digital platforms including Apple Music, Spotify, YouTube Music, Amazon Music and Deezer. An advance single, the theme song from the 1983 Bill Mason-directed National Film Board film, Waterwalker, is available to stream now, along with pre-order and pre-save links for the digital album, and details on the musicians, studios, producers and recording dates for the tracks, all of which can be found here.

Also found on Rarities are two songs not on the original limited-edition CD, Rumours of Glory: “Twilight On The Champlain Sea” featuring Ani DiFranco, originally intended to be on Life Short Call Now and used on the Japan-only release, and 1966’s “Bird Without Wings,” the oldest Cockburn demo from his personal vault, later recorded by Ottawa’s 3’s A Crowd and produced by The Mamas & the Papas’ Mama Cass.

On the same day as the Rarities album is released, Cockburn and True North Records are releasing three albums on 180g black vinyl – 1996’s Charity of Night, 1999’s Breakfast In New Orleans Dinner In Timbuktu and the 1970 debut album Bruce Cockburn, all of which can also be pre-ordered here. 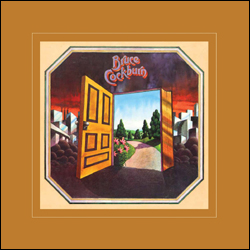 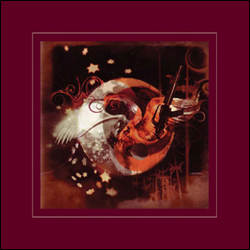 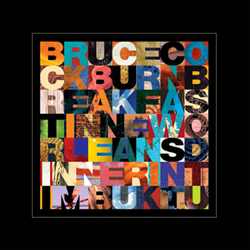