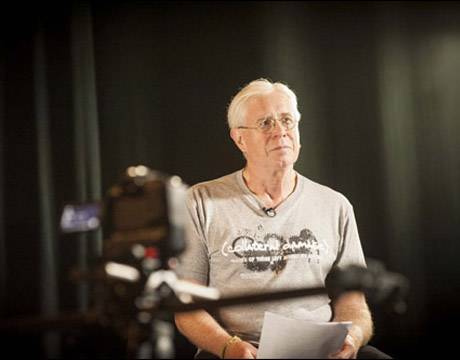 It’s just one of the many causes and humanitarian work Cockburn has done over the years, work that seen him given the Allan Slaight Humanitarian Award earlier this year. The singer says he’s selective when it comes to choosing causes.

“It’s a lot about circumstance,” he says. “I get asked to do all sorts of things that sound really worthwhile. A lot of them I have to say no to or don’t even get around to really properly responding to because there isn’t time. So when things like this do happen there’s a kind of fortuitous synchronicity factor that allows it to come off.” 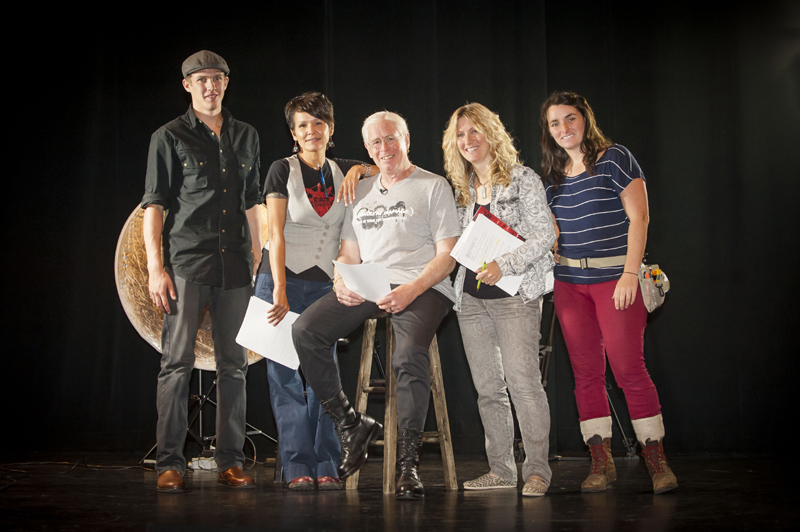