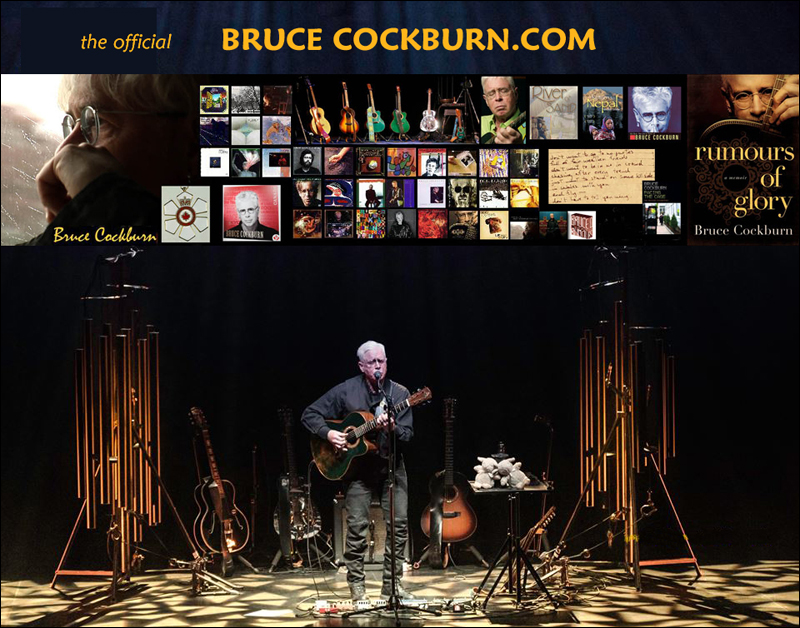 Come in and check it out!
Visit the Listen page to hear some songs while you are browsing.

We will be adding more content and updating regularly… Enjoy!

No shows booked at the moment.

Thursday, January 21, 2016 – The St. Lawrence Acoustic Stage has brought the area some pretty big names and some fantastic talent, but none more so than their headliner on Feb. 21 when Bruce Cockburn will be gracing the stage.

“I would say that this is the single biggest show we have done at the St. Lawrence Acoustic Stage,” said Sandra Whitworth, SLAS board member. “And I say that even though we’ve brought in artists like Serena Ryder, Garnet Rogers and Shane Kayczan. But Bruce is so widely known as Canadian music royalty. We are hugely excited to have him in.”

The concert is already sold out and audiences are sure to be pleased with what Cockburn will be offering.

“There’s a few new songs,” said Cockburn in a phone interview. “My hope is to get an album together this year sometime, towards the end of the year. The show will be a cross-section, which is typical of me.” Cockburn said when there is a new album already out, there is a lot of emphasis on it during a show, but that is not the case this time.

“So there will be some new material, some brand new stuff people haven’t heard,” he said. “Otherwise it will be a cross-section of whatever. There are always a few of the ones that I feel like people pay the money to hear. Lovers In A Dangerous Time, Wondering Where The Lions Are, stuff like that tends to be in every show because people want that stuff. At least they appear to.”

END_OF_DOCUMENT_TOKEN_TO_BE_REPLACED

Practice warm up for Christmas with Cockburn 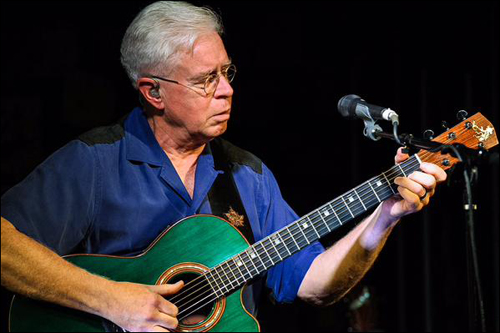 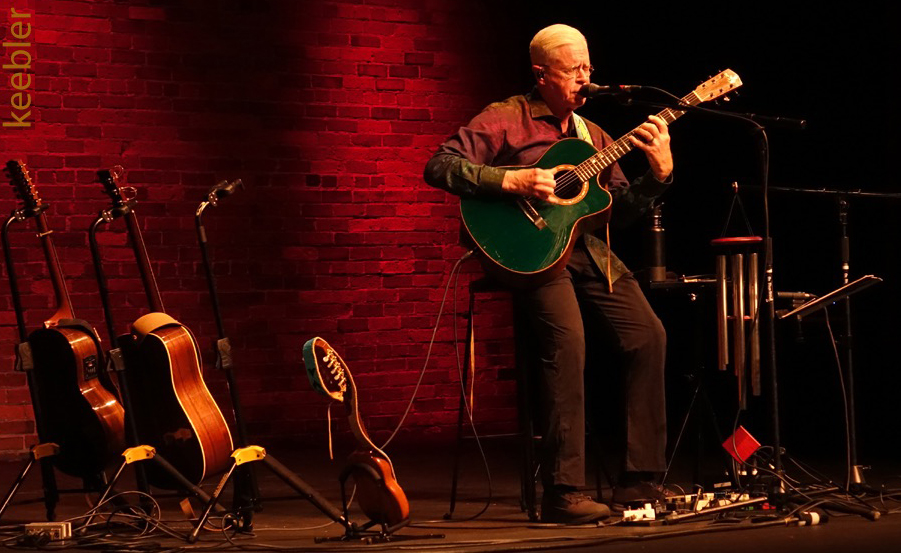 Bruce Cockburn is living in Frisco

May 6, 2014 – These days Bruce Cockburn has settled in San Francisco. For a long-wandering troubadour, it’s a good place to land.

The climate is pretty nice and his wife and child live there too.

That doesn’t mean he’s not touring these days. In fact, the Ottawa-raised singer-songwriter is headed to his hometown in support of a poet.

There is a move afoot to restore the Ontario home of the late poet Al Purdy as a writers’ retreat. The home is in Prince Edward County.

So, Saturday night at Library and Archives Canada, Cockburn will perform in an event that is part of the Spur Festival of art, culture and ideas.

“Al Purdy was a fantastic poet,” said Cockburn. “It’s just nice to be able to be part of anything that has something to do with him.”

Cockburn has a large playbook from which he can draw.

“I have more fun playing whatever is newest usually. Sometimes I have fun discovering a new way of doing an old song that’s more enjoyable. It is the case that people want to hear certain songs. They need to get some of what they want.

But you couldn’t do a show that would offer ony the oldies. You have to mix it up.”

For the Purdy benefit he is just doing a few songs, he says. “I may chose wordier ones because it’s a poetry thing.”

When he thinks of the Purdy project, Cockburn is a bit envious.

“I’d love to have a retreat, but I don’t have any time to retreat anywhere.”

One reason for that is Cockburn, who turns 69 later this month, is the father of a two-year-old girl. And “she is lively.”

Cockburn remarried a few years ago and his wife is American. For a while they lived in New York, but his spouse got a job in San Francisco and the move happened. But he did spend some time commuting from the east to the west by car, no less.

“I liked the drive. I did so much driving across Canada in the ‘80s, I kind of missed it.” But eventually he made the move.