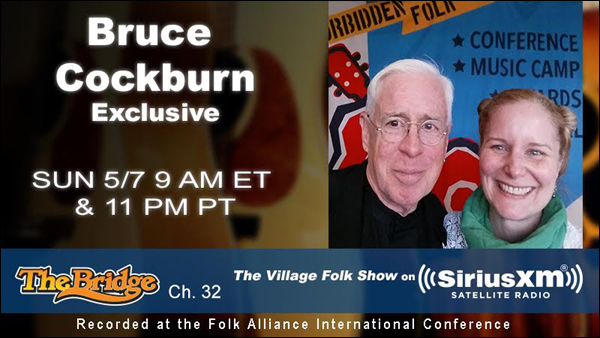 END_OF_DOCUMENT_TOKEN_TO_BE_REPLACED

He then turned to the current U.S. political climate and told songwriters to consider their music as more than just words

, but a “focal point for collective energy” of the community. 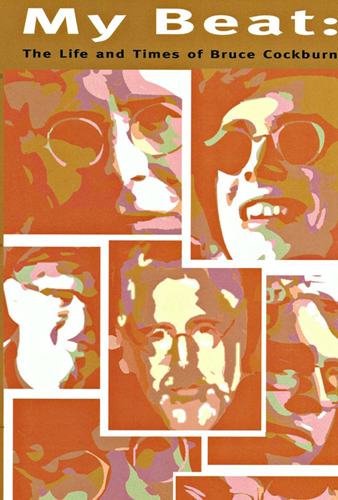 For his hard-work, dedication and creativity over the past 40 years

, Bruce will be receiving the People’s Voice award at the February 2017 Folk Alliance International Awards Show. The Folk Alliance organization presents the award to individuals who have unabashedly embraced and committed to social and political commentary in their creative work and folk music career.

To celebrate Bruce’s accomplishments, we’re offering ‘My Beat: The Life and Times of Bruce Cockburn’ for the first time to stream on VIMEO for FREE. You can freely stream the documentary until February 14th, 2017.