Bruce Cockburn: From A Yorkville Hippie To An Officer Of The Order Of Canada 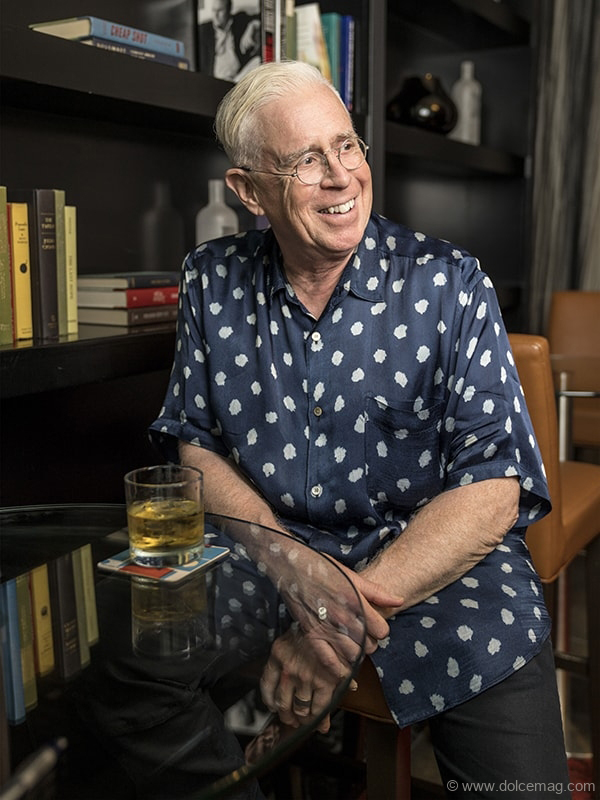