Circles In The Stream – On Tour With Bruce Cockburn in 1977

February 2016 – Daniel Keebler, over at the Gavin’s Woodpile, has put together a wonderful article, including a 2 hour audio documentary which was made in 1977.

A two-hour program produced for the CBC in 1977. Bill Usher documents aspects of the Circles In The Stream tour of which he was a part. Included are intimate conversations with Bruce Cockburn about himself, his music and those who listen to it.

My Beat: The Life and Times of Bruce Cockburn 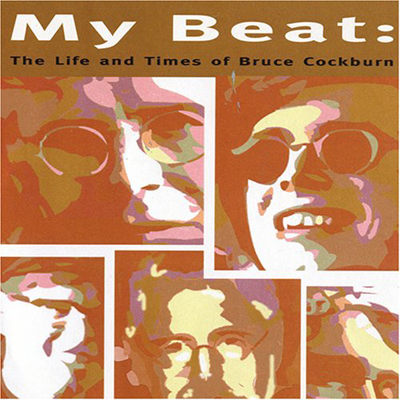 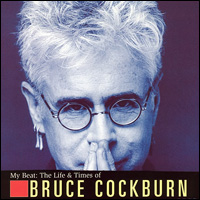