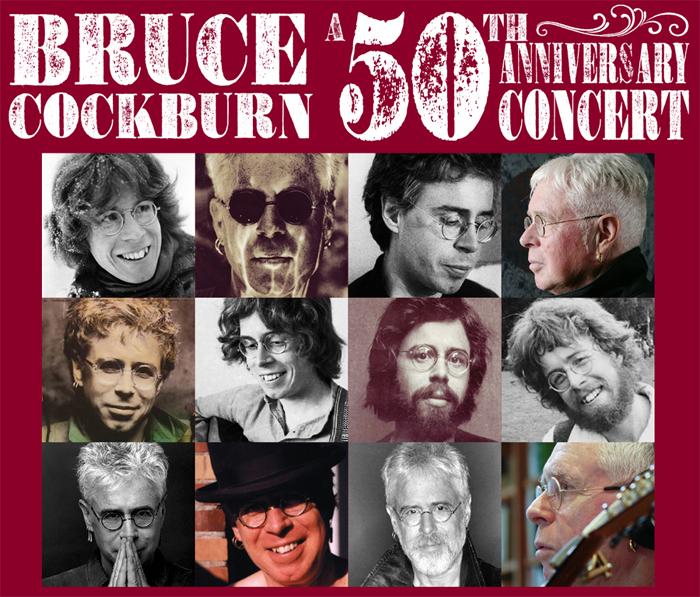 UPDATE: All these dates have been cancelled or re-booked. Please take a look here to check your tickets.