As part of the Folk Alliance International Awards, Bruce did a book signing, the day after the awards ceremony.

Here are some photos from that event:

At the beginning of Bruce’s summer tour schedule he appeared at the Denman Island Readers & Writers Festival, promoting his memoir Rumours Of Glory.

On Friday July 15, he was interviewed by Des Kennedy, a former CBC host. They both came onto the stage, Bruce poured the wine. Des said first “Turn your cell phones off.” Bruce took his phone out of his pocket and turned it off. The audience burst out laughing.

Des explained that having Bruce at Denman was like having a visit from Pope Francis. This miracle visit was achieved through Heather MacAndrew, (The Man They Call Juan Carlos) who is a mutual friend of both Bruce and Des. She contacted Bruce a year ago about appearing and he said “Why not?”

Unfortunately the interview was not recorded.

The next day, Saturday, Bruce did a solo reading from Rumours Of Glory. We do have the full recording of this reading… enjoy!

Introduction is by Bethany Ireland. 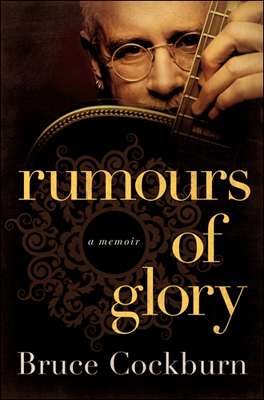 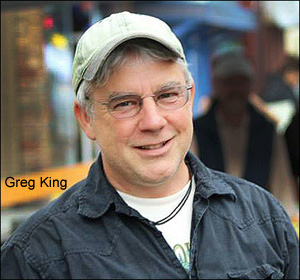 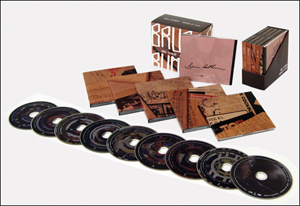