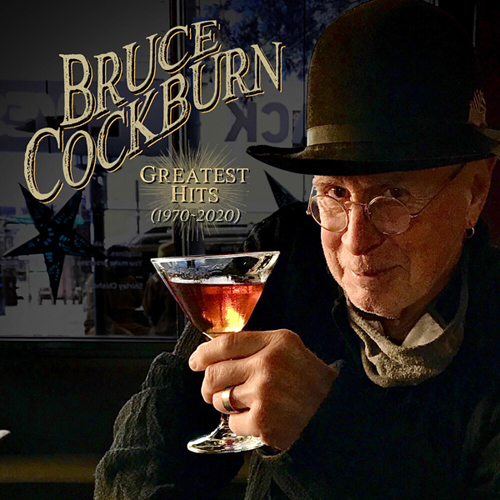 Bruce Cockburn to be honoured by Canada’s Walk of Fame 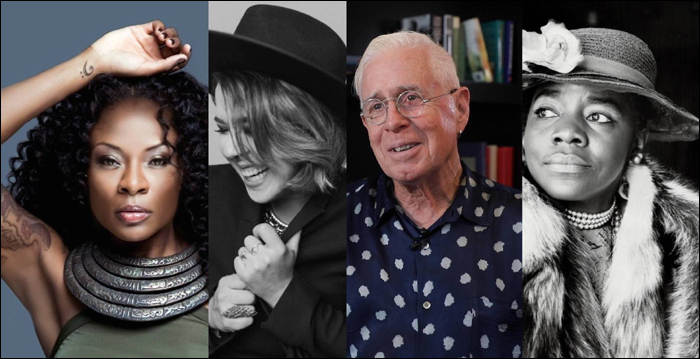 END_OF_DOCUMENT_TOKEN_TO_BE_REPLACED

True North has just put up a great playlist of some of Bruce’s covers.
It ranges from kd Lang to Jerry Garcia and worth hearing.
It’s currently on both
Spotify
and
Apple

Paste Magazine on the Road at Napa Valley

Paste Studio on the Road heads west for three days at the Dos Colinas estate in Napa Valley.

Read about the line up and more here: Paste Magazine

Each of the following sessions will be live-streamed on our Youtube and Facebook channels, as well as right here on PasteMagazine.com, where you’ll be able to go back and listen to all of your favorites whenever you like. 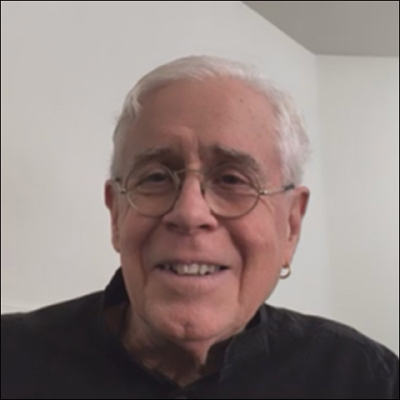 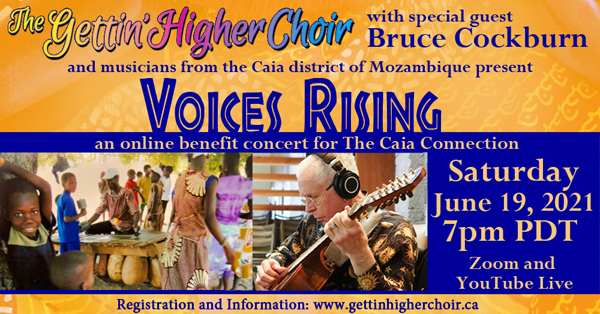 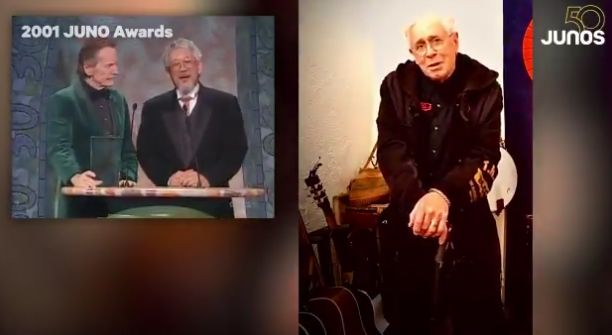 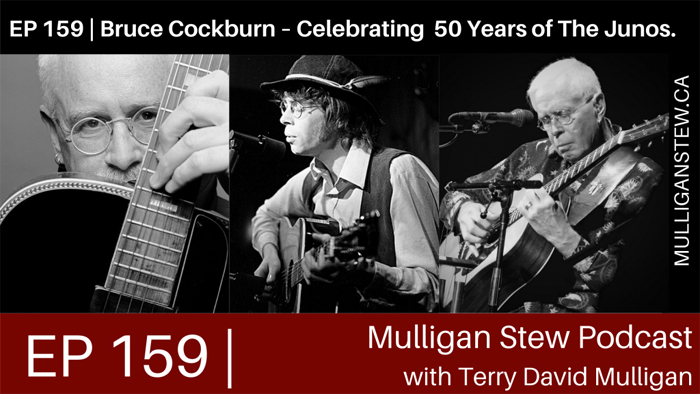